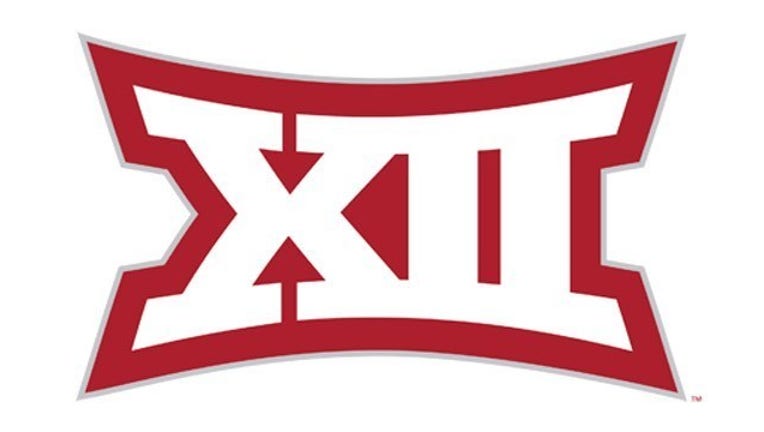 Hancock said Tuesday at Big 12 media days that there was "no question" Ohio State benefited by winning the Big Ten championship over Wisconsin in a blowout that vaulted the Buckeyes into the inaugural four-team playoff. Ohio State beat Oregon for the national title.

Baylor and TCU were the top two teams left out of the playoff after sharing the Big 12 championship. The 10-team league could add a title game if a rule requiring at least 12 teams is removed.

Hancock said different outcomes in title games could have put both Baylor and TCU in the playoff, and Big 12 leaders "would have looked like a roomful of geniuses."