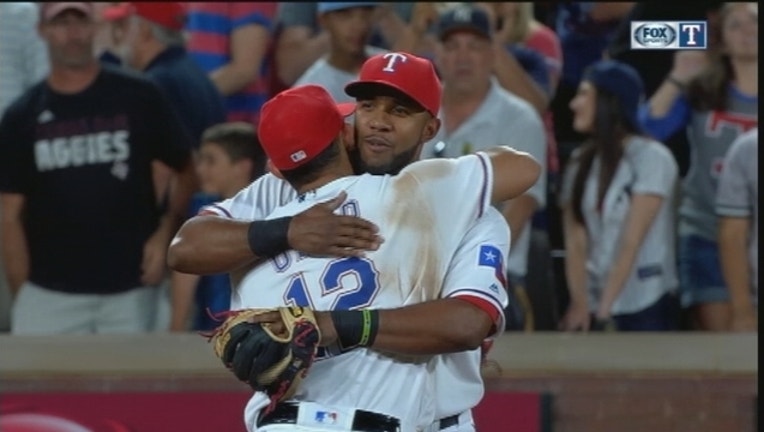 A-Rod's 690th career homer gave him triple digits in the Rangers' ballpark. He hit 86 at home for Texas from 2001-03 and has 14 more in 65 games as a visitor there — first with Seattle before his big deal with the Rangers, and after being traded to the Yankees.

Andrus tripled into the right-center field gap in the sixth, a ball that rolled to the wall after Rougned Odor drew a two-out walk off CC Sabathia (1-2), to snap a 2-all tie.

Martin Perez (1-2) struck out three while allowing two runs and six hits over six innings. The Rangers had lost each of the first four games started by the left-hander.