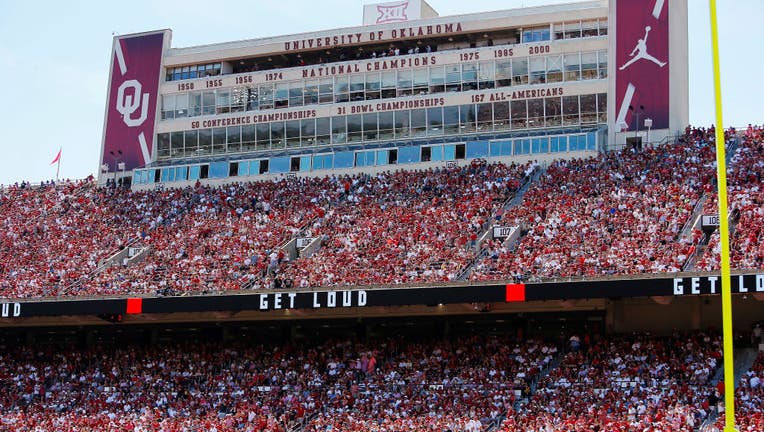 NORMAN, Okla. (AP) - Oklahoma’s regular-season games against Southeastern Conference teams will have to wait until the Sooners are officially a conference member.

The SEC said Wednesday it has instructed Georgia and Tennessee to postpone home-and-home games scheduled for the next two seasons. The second meetings with both teams were scheduled for after Oklahoma and Texas leave the Big 12 Conference and start playing in the SEC in 2025.

Georgia was set to visit Oklahoma in 2023. The Sooners had been scheduled for a game at Tennessee in 2024.

Oklahoma is still trying to replace the Tennessee slots.

"We recognize the original excitement in hosting Georgia next season and traveling to Knoxville in 2024, and the short-term disappointment this news may bring, but the circumstances obviously dictated a change in our schedules," Oklahoma Vice President and Athletic Director Joe Castiglione said.

"The good news is that future SEC schedules will provide a reasonable rotation whereby Georgia and Tennessee come to Gaylord Family–Oklahoma Memorial Stadium, and we will also play on those great campuses."