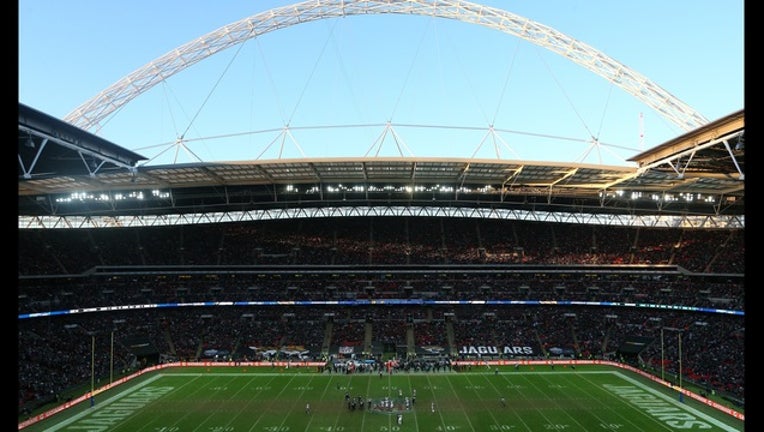 LONDON (AP) - The NFL says it will play four regular-season games in London next year, two at Wembley Stadium and two at the new stadium being built for Premier League team Tottenham.

The NFL did not say which teams would be making the trip, or when the games will be played.

The league played three games in London this year in three straight weeks. All three games were at Wembley. One game had been scheduled for Tottenham but it was moved because the stadium is not ready.

The NFL started playing games in London in 2007. Since then, the league has staged 24 regular-season games in the British capital and 29 of the 32 teams have made the trip at least once.