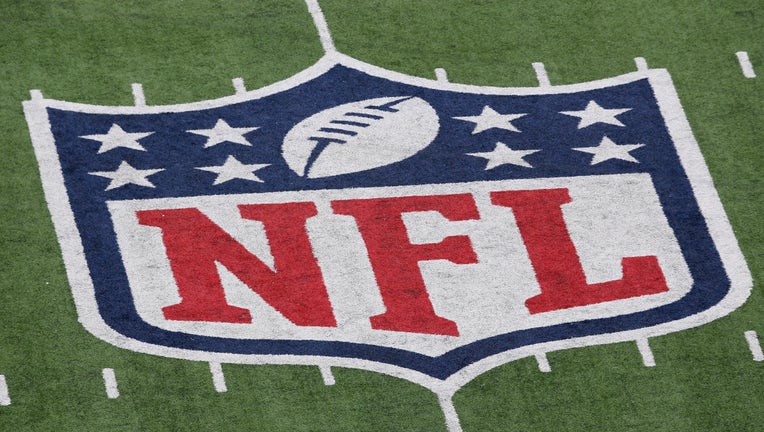 For the first time since 1978, the NFL is anticipating a change to its schedule.

According to ESPN, the NFL will announce that it is expected to expand the regular season to 17 games in 2021. In February, the Washington Post reported that the league was considering the change, which included changing the number of preseason games from four to three.

The Washington Post reported that NFL owners will vote on the new schedule this Tuesday and Wednesday. When the league last made a change to its regular-season schedule, it moved from 14 games to 16. It also cut down preseason games from six to four.

In 2020, the NFL adjusted its playoff field from 12 to 14 teams. That should stay the same despite the regular-season schedule change.

Players, media members and fans reacted to the breaking news on Sunday.

On Feb. 28, NBC’s Peter King discussed some of the expectations for a 17-game season, which includes the Super Bowl – scheduled for Feb. 6 – likely being pushed back one week to Feb. 13.

There will also be no extra bye week, and the Week 17 game will be played between cross-conference opponents based on the 2020 standings. Some of those matchups will be: