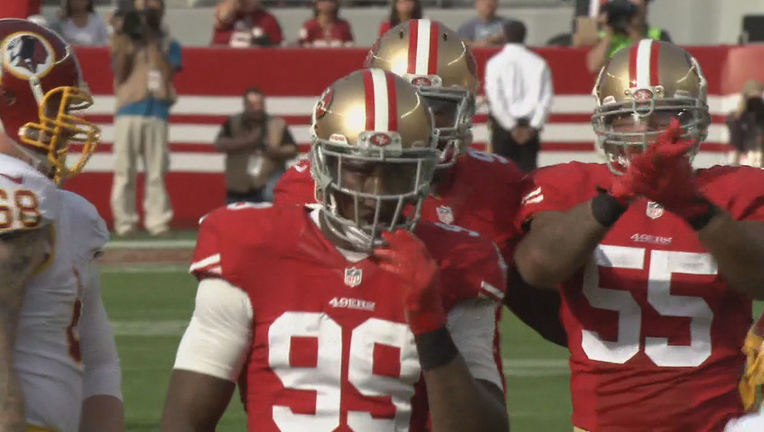 The NFL has reinstated a troubled player who recently signed with the Dallas Cowboys.

But, he violated the league’s personal conduct and substance abuse policies and has not played in five years.

Last month, Smith signed a one-year contract with the Cowboys.

The Cowboys are still waiting to hear if talented but troubled defensive end Randy Gregory will also be reinstated.