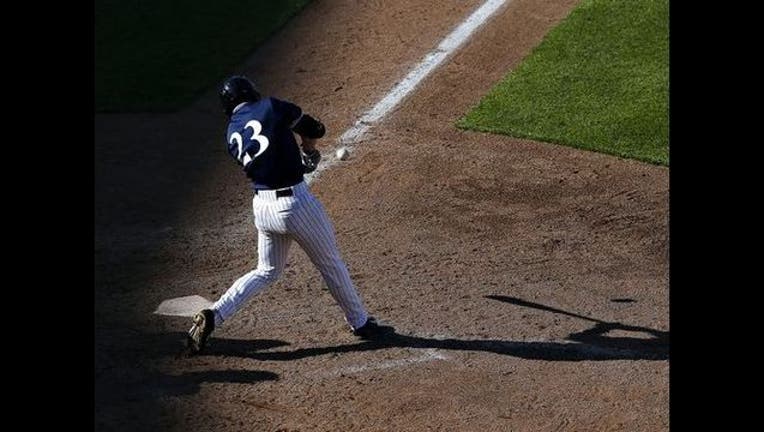 LUBBOCK, Texas (AP) — Luis Gonzalez went 4 for 4 with three doubles and five RBIs on Friday night and New Mexico beat Dallas Baptist 12-6 in the opening round of the Lubbock Regional.

The third-seeded Lobos (39-21) pulled away with a five-run ninth inning and will face No. 1 seed Texas Tech on Saturday. The second-seeded Patriots (41-18) will play Fairfield in an elimination game.

Chris DeVito, Jared Mang and Andrew Pratt added two hits each for New Mexico, which jumped to a 7-0 lead after scoring in five of the first six innings. Pratt homered in the fourth.