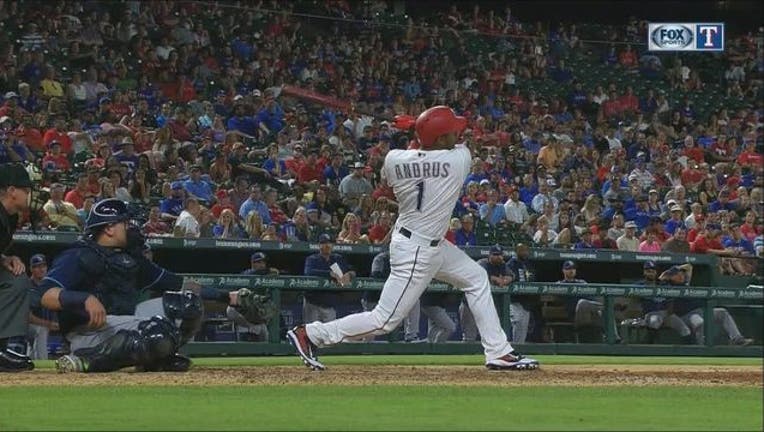 ARLINGTON, Texas (AP) - Texas Rangers shortstop Elvis Andrus has been placed on MLB's paternity leave list in anticipation of the birth of his first child.

The Rangers made the move Wednesday before their series finale against Boston. Andrus is one of five candidates in online voting for the final spot on the AL All-Star roster.

This is the first time since making his major league debut as a 20-year-old rookie for the Rangers at the start of the 2009 season that Andrus has been off of the team's active roster. He has played 1,303 career games. He is hitting .301 this season with 11 homers, already a career high, 50 RBIs and 20 stolen bases.

Andrus was married on an off day June 1. The couple is expecting a son.