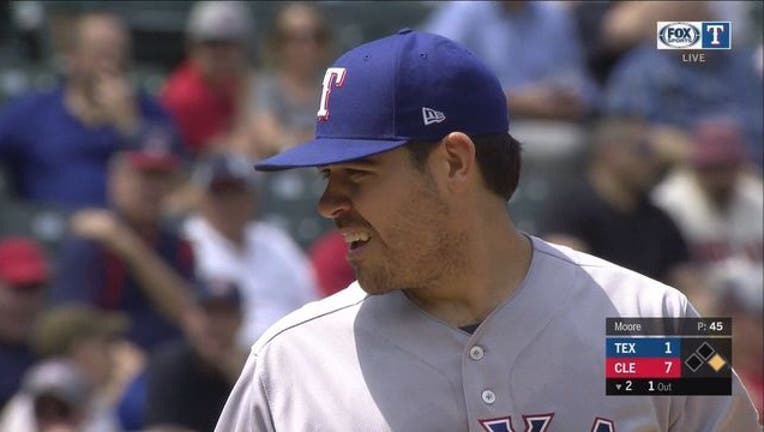 Encarnacion hit a three-homer in the first, a two-run shot in the second and a solo drive in the eighth. The designated hitter leads the team with nine homers despite a .191 batting average.

Jason Kipnis and Francisco Lindor also connected in Cleveland's highest scoring game of the season. Kipnis' three-run shot in the second was his first of the season.