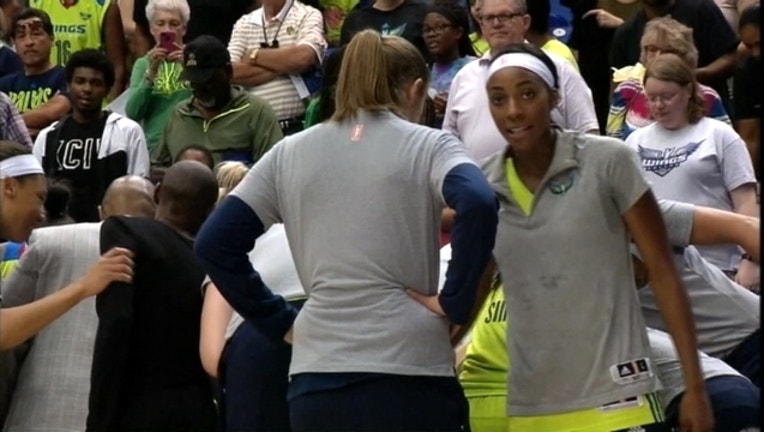 Meesseman was 10 of 13 from the field and had her third double-double of the season. She had three all of last year.

Washington started the second half on an 11-4 spurt to expand its lead to 51-41. Dallas didn't make its second field goal of the third quarter until the 2:49 mark and trailed 68-53 at the start of the fourth.

Aerial Powers scored 17 points and Karima Christmas had 13 points and 10 rebounds for Dallas (3-5), which has lost four straight.