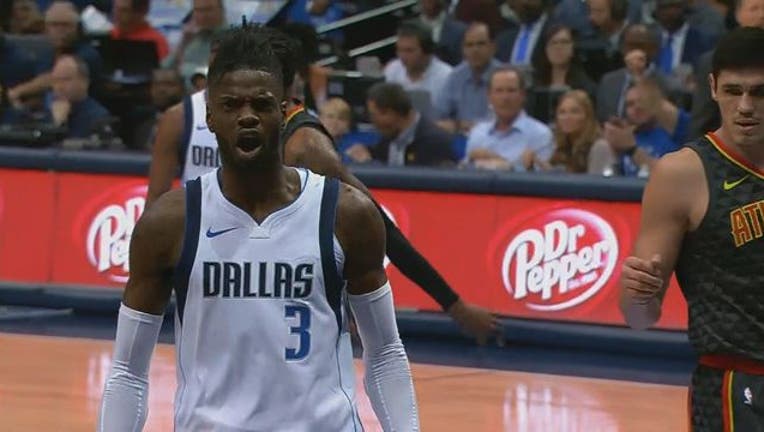 The league announced the suspensions Tuesday. Noel's ban will cover the final five games of the season for the lottery-bound Mavericks, starting Tuesday night against Portland.

Sefolosha had surgery on the MCL in his right knee in January and hasn't returned. His suspension will begin in the next regular-season or playoff game when he is eligible and physically able to play.

Noel's suspension ends a lost season for a player trying to earn a long-term contract after failed negotiations last offseason resulted in him signing the team's qualifying offer of just $4.1 million for one year.

Noel played just 30 games, with most of the missed time coming after surgery for a torn ligament in his left thumb in December. He averaged 4.4 points and 5.6 rebounds in 16 minutes a game in his fourth season in the league.