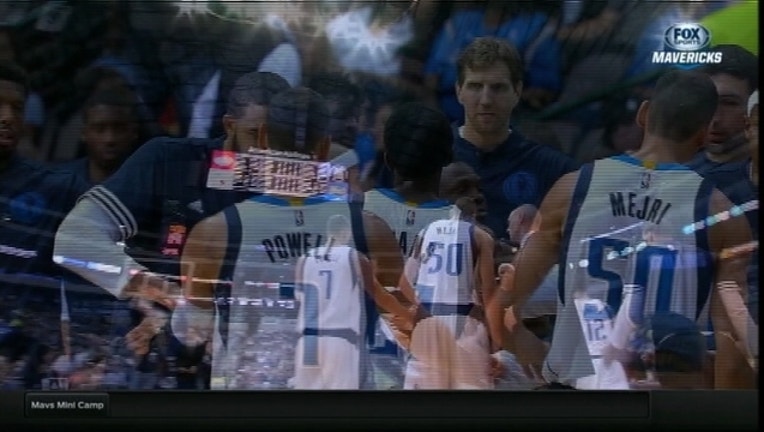 The team announced games there against the Dallas Mavericks on Jan. 12 and the San Antonio Spurs on Jan. 14.

Suns president Jason Rowley said at a news conference that the Suns "want to be the NBA team for Mexico."

Phoenix mayor Greg Stanton thanked Suns owner Robert Sarver and the team for a franchise "that is building bridges to Mexico and not walls."