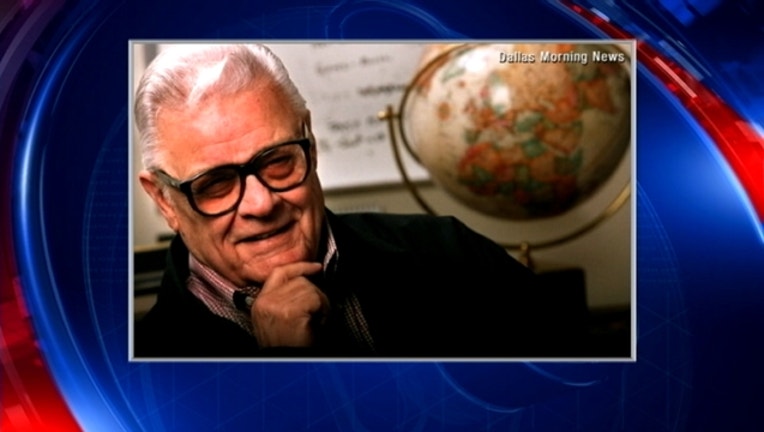 Sherrod, 96, was as a writer and columnist at several North Texas-area newspapers, including The Dallas Morning News and the defunct Dallas Times Herald.

Sherrod won countless awards over the years and was voted Texas sportswriter of the year 16 times.

The Dallas Morning News reported that Sherrod had been in hospice care for the past week and died of natural causes on Thursday afternoon in Dallas.

Sherrod worked into his 80s at the Morning News, the paper he joined in 1985 after leaving the Times Herald.