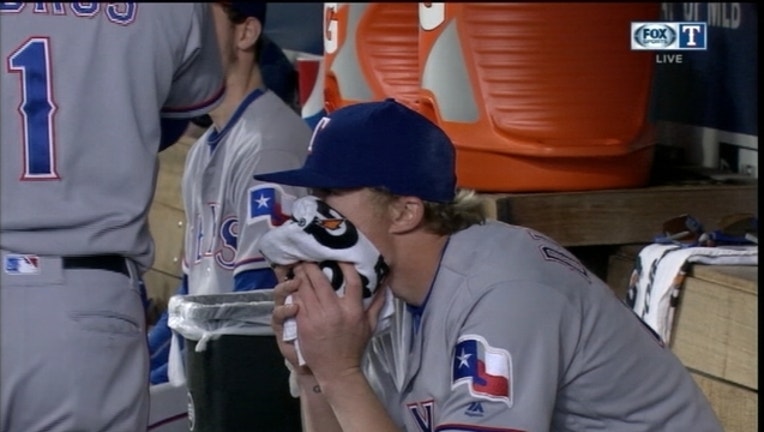 SEATTLE (AP) — Dae-Ho Lee hit a two-run, pinch-homer with two outs in the 10th inning on Wednesday, lifting the Seattle Mariners over the Texas Rangers 4-2 for their first win of the year at Safeco Field.

After starting out 0-5 at home, the Mariners won on Lee's second home run of the season. Robinson Cano hit his fifth homer for Seattle.

The right-handed hitting Lee, who spent the last four years in Japan after 11 seasons in his native South Korea, came on to bat for Adam Lind against left-hander Jake Diekman (0-1). Lee launched an 0-2 pitch deep over the left-field wall for his second homer.

Nelson Cruz reached on a one-out error by second baseman Rougned Odor, but was forced out by Kyle Seager, setting up Lee.