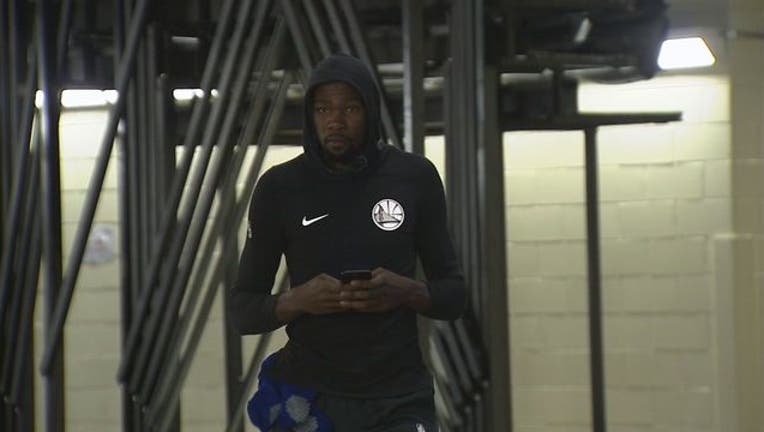 AUSTIN, Texas (AP) - Golden State Warriors star Kevin Durant is donating $3 million to the University of Texas, where he won national player of the year honors in his lone season before turning pro.

Durant played at Texas during the 2006-2007 season. Durant said his year with the Longhorns built the foundation of who he is today as a player and person.

Durant is an eight-time NBA All-Star and won the 2017 NBA Finals MVP while leading the Warriors to the championship.