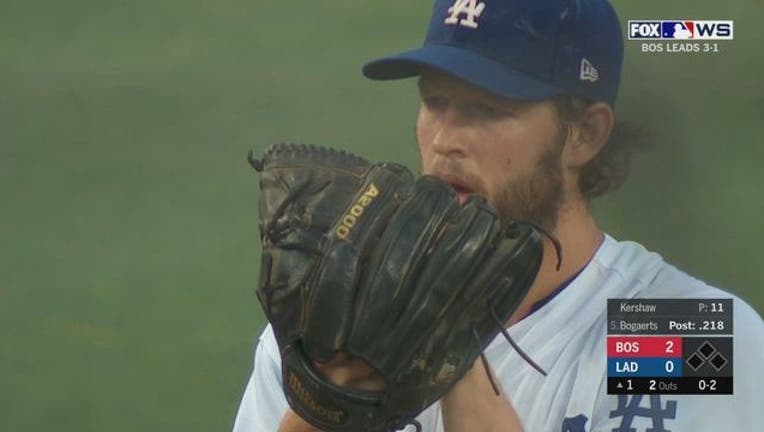 The agreement was reached Friday, just before the deadline for Kershaw to opt out of his previous deal, a $215 million, seven-year contract that had two seasons remaining at a total of $65 million.

He gets an additional $28 million in guaranteed money. The new agreement includes $4 million annually in performance bonuses based on starts, in four $1 million increments. He also can earn award bonuses.