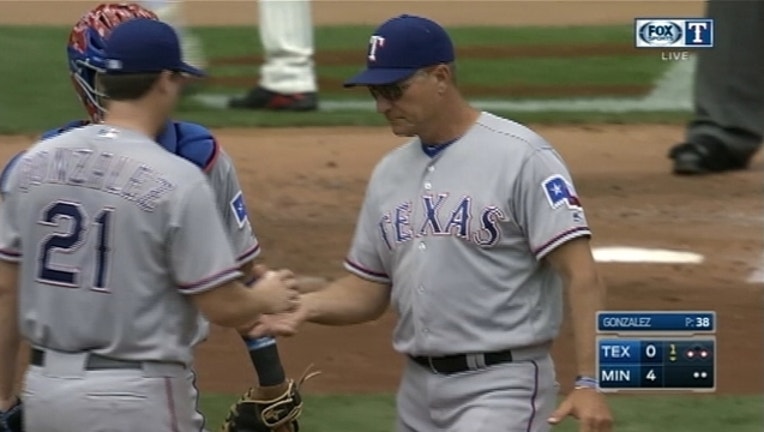 Eduardo Nunez had four hits for the Twins, who scored at least three runs in four of the first five innings. Kepler's second home run of the day capped a six-run fifth inning and gave the Twins a 17-4 lead.