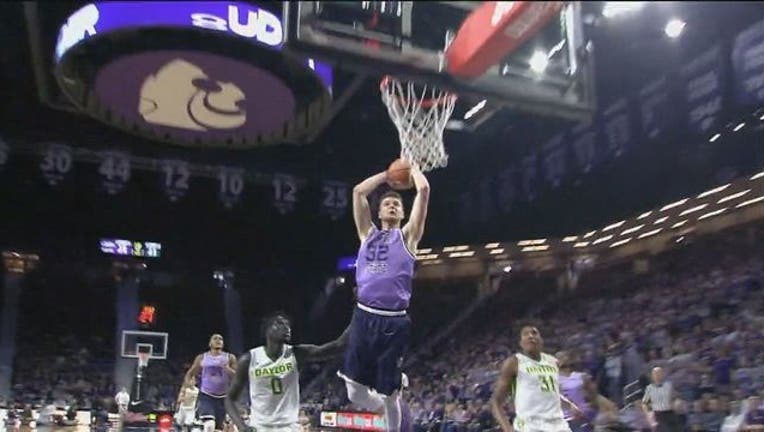 The Wildcats maintained control in the second half and extended their lead to 16 midway through the second half. Baylor (18-13, 8-10) went on a 13-2 run as Nuni Omot buried three 3-pointers and threw down a dunk and Baylor drew within 62-57 with 6:27 left but the Bears couldn't get closer.

Baylor: The Bears finished below .500 in conference for the first time in seven seasons.

Both teams start play in the Big 12 Conference Tournament in Kansas City, Mo., next week.