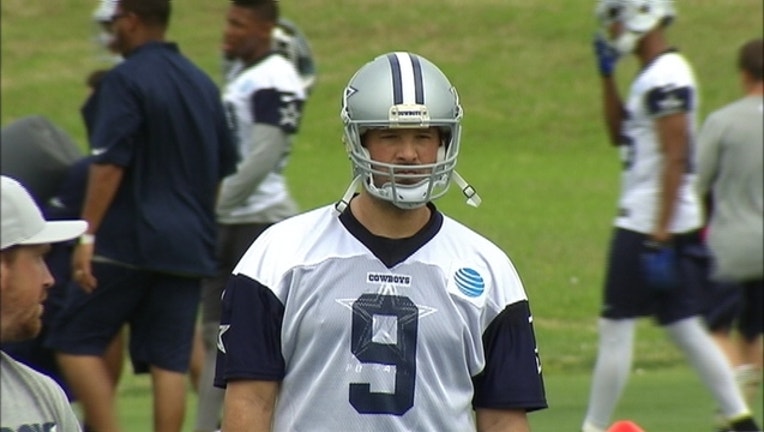 DALLAS (AP) — A Dallas judge has dismissed what was left of a lawsuit in which a company partly owned by Cowboys quarterback Tony Romo claimed the NFL interfered with a fantasy football event that was canceled.

Romo's company sued the NFL last year, claiming players were threatened with suspensions or fines if they participated in an event in Las Vegas because of the venue's ties to gambling. Those claims were dismissed earlier this year.

The National Fantasy Football Convention was planning the fan-centric event this summer in Los Angeles. It was called off earlier this month over issues with sponsors, with Fan Expo again claiming the NFL was interfering.