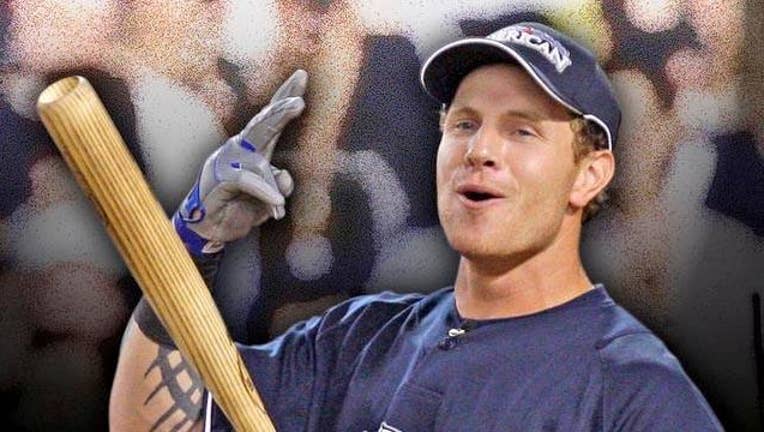 Hamilton also had a three-run homer for the Rangers, who scored the winning run after a wild ninth to split the four-game series.

Delino DeShields drew a leadoff walk in the ninth off Nick Goody (0-1), who was making his major league debut. Yankees closer Andrew Miller got Elvis Andrus out on a deep fly ball before DeShields became the second out when he was hit on the foot by Leonys Martin's hard shot while running the bases.

Martin went to second on Adrian Beltre's walk and scored when Hamilton singled to right.