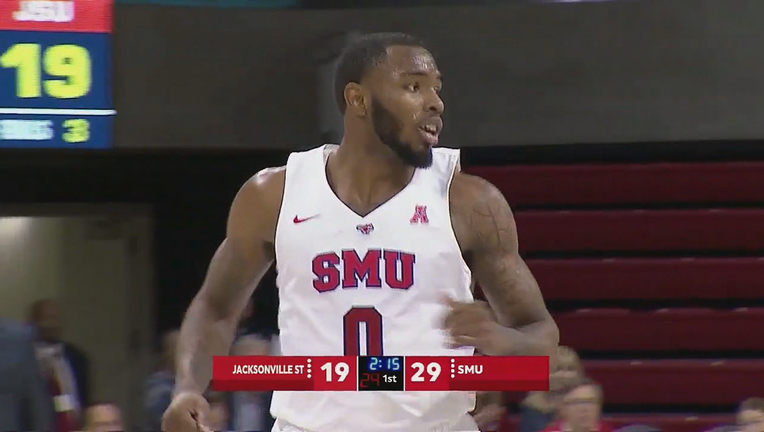 DALLAS - Tyson Jolly totaled 21 points, eight rebounds, three assists and two steals to propel SMU to a 74-65 victory over Jacksonville State on Tuesday night in a season opener for both teams.

Jacara Cross and reserve De'Torrion Ware topped the Gamecocks with 13 points apiece. Kayne Henry came off the bench to score 10 with eight rebounds.