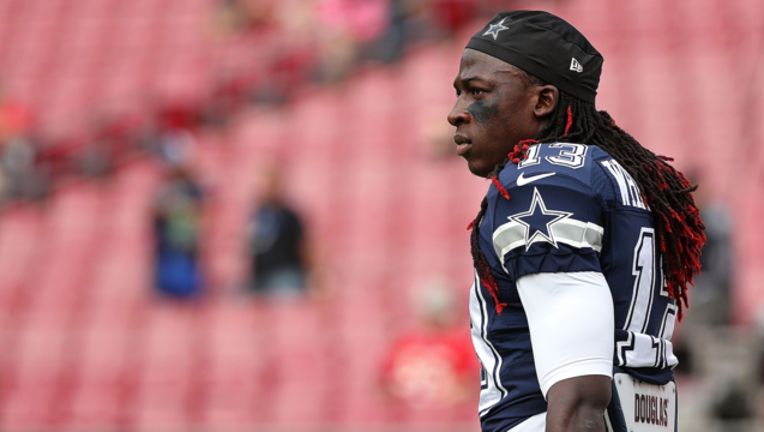 FLORHAM PARK, New Jersey - The New York Jets claimed wide receiver-kick returner Lucky Whitehead on Wednesday, two days after the Cowboys cut him following a shoplifting charge in what turned out to be a case of mistaken identity.

A man used Whitehead's identity to steal $40 worth of food and drink from a Virginia convenience store in June. Dallas released him Monday after reports that Whitehead was arrested and subsequently cited for missing a court hearing.

The Jets, desperate for help at receiver, claimed the three-year veteran and waived receiver Devin Street.

Whitehead appeared in 30 games the past two seasons with the Cowboys. He averaged 25.6 yards on 33 kick returns and 6.9 yards on 44 punt returns, and had nine receptions as a reserve receiver.