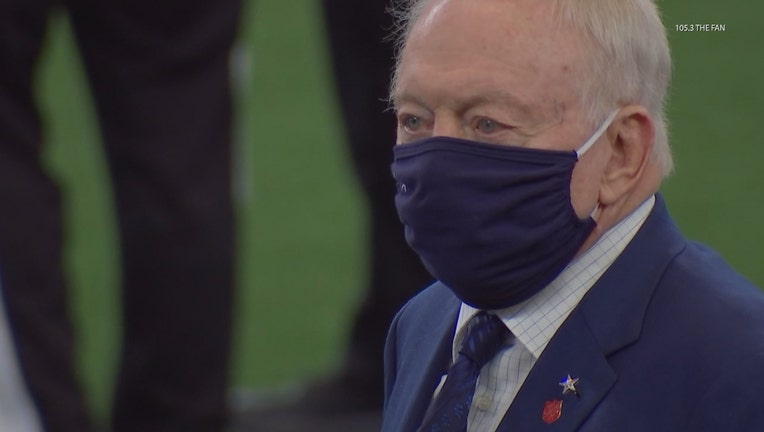 ARLINGTON, Texas - Cowboys owner Jerry Jones lost his temper during a radio interview when asked about the team’s coaching staff.

On Tuesday morning, he got a little testy when the radio hosts on 105.3 The Fan continued to ask about a void in leadership.

"Does your team have a leadership void?" the host asked.

"Well just shut up and let me answer. No," Jones said.

"Jerry, when you go in the locker room, what I'm asking you is do you see the intangibles?" the host asked.

"You're not asking me that. I gave you the answer. When I go into the locker room, there's no leadership void, in my eyes. That's your answer, let's move on," Jones answered.

The Cowboys play an NFC East opponent, the 2-4 Philadelphia Eagles, on Sunday night.