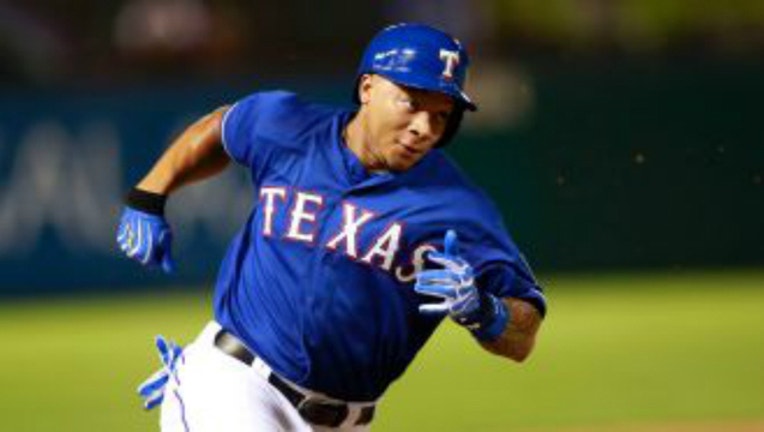 The teams announced the deal Friday night. Choice was optioned by the Indians to Triple-A Columbus.

The 25-year-old Choice had been designated for assignment by the Rangers on Tuesday after they acquired outfielder Will Venable in a trade with San Diego.

Choice struck out in June in his only major league at-bat this year. He was hitting .244 with 12 home runs and 60 RBIs at Triple-A Round Rock.

A former first-round pick by Oakland, he made his big league debut in 2013 with the Athletics. He was traded to Texas after that season and hit .182 with nine homers and 36 RBIs in 86 games for the Rangers last year.