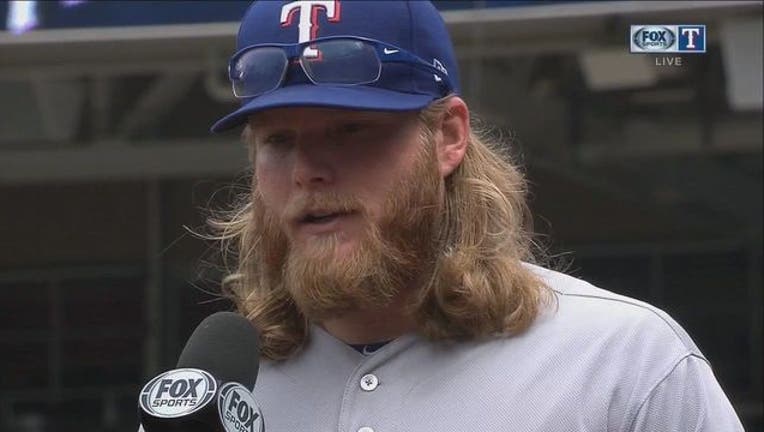 Gallo and Rua each drove in three runs and Robinson Chirinos also homered for the Rangers, who scored two more runs than in their previous four games combined.

After splitting a two-game series, the teams head to Arlington for two more.