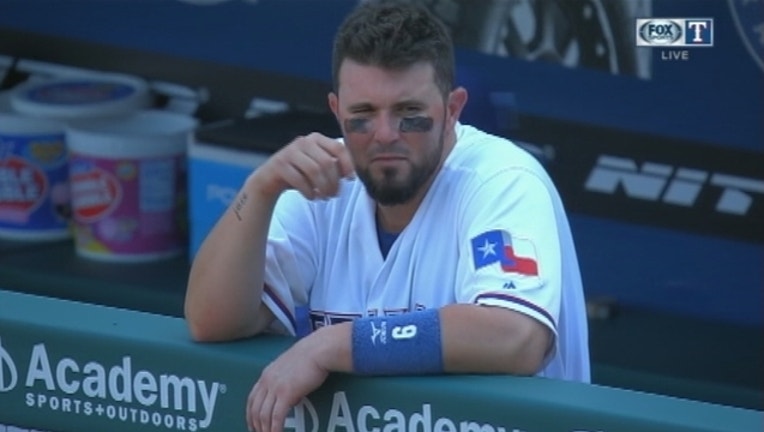 ARLINGTON, Texas (AP) — Max Kepler hit Minnesota's first grand slam this season and the Twins added three more homers to go into the All-Star break with a 15-5 win over the AL-leading Texas Rangers on Sunday.

Minnesota won three of four at Texas after taking the last two games of its home series against the Rangers the previous weekend.

Kepler's slam came with two outs in the fifth off A.J. Griffin (3-1), putting the Twins up 6-0. It was the first career grand slam for Kepler, and seventh homer in his last 20 games.

Kennys Vargas hit a towering shot to center in the fourth for the game's first run. Eduardo Escobar and Brian Dozier added back-to-back homers in a seven-run seventh for the Twins, who have won seven of their last nine games.

Tommy Milone (2-2) struck out three and walked three. The left-hander was out of the game after walking Adrian Beltre to start the sixth.