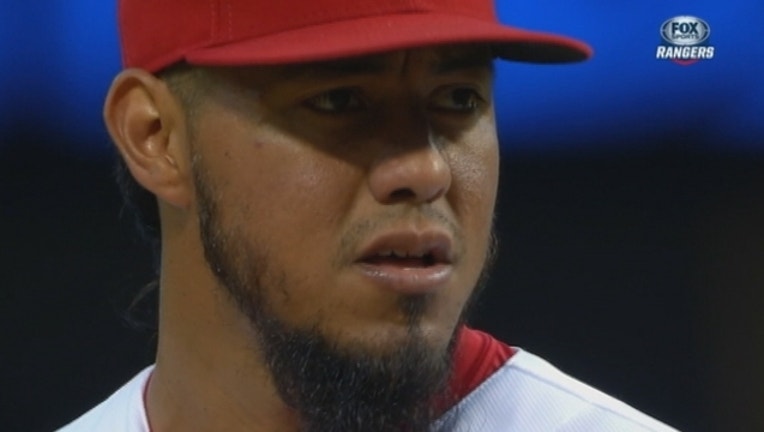 ARLINGTON, Texas (AP) — Yovani Gallardo will start for the Texas Rangers in their ALDS opener Thursday, and ace lefty Cole Hamels will pitch for the AL West champions in the second game at Toronto.

Manager Jeff Banister announced only the starters for the first two games Tuesday, when the team worked out at home before departing for Canada.

Gallardo (13-11, 3.42 ERA) won both of his starts this season against the Blue Jays, the only Texas wins against the AL East champs. The right-hander threw 13 2-3 scoreless innings, as Toronto had six hits and batted .136 against him.

The Rangers have won their past 10 games started by Hamels, including the regular-season finale Sunday with his complete game in a 9-2 win over the Los Angeles Angels to clinch the division title.

Hamels is 7-1 in 12 starts since Texas acquired him from Philadelphia in late July.