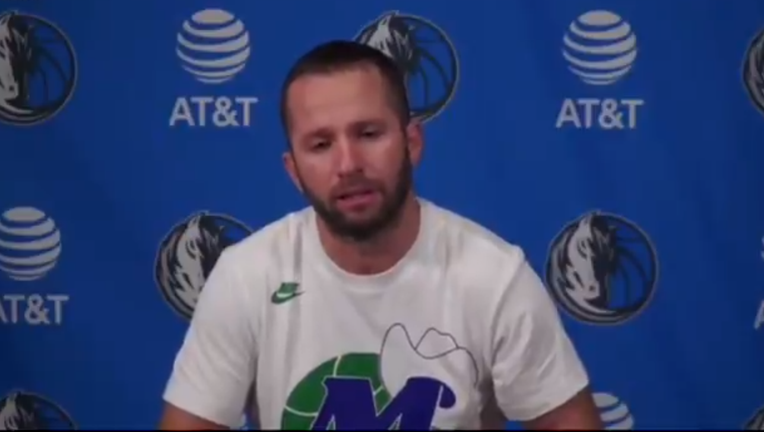 The 36-year-old Barea played for the Mavericks for 11 seasons, helping the team win the NBA title in 2011. The Mavericks

Barea played 14 NBA seasons, including three with the Minnesota Timberwolves, and averaged 8.9 points and 3.9 assists in 831 games.

The Puerto Rico native is signed through the end of the season, Estudiantes said. He is scheduled to arrive in Madrid this week to start training.

Barea told Spanish sports daily Marca in 2011 that his father’s family came from a village in northern Spain.