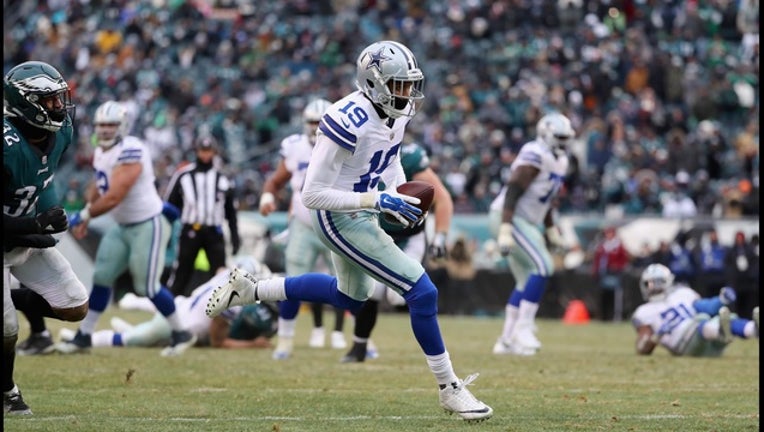 MIAMI (AP) - Receiver Brice Butler has signed with the Miami Dolphins to shore up the injury-depleted position.

Butler, a six-year veteran, was slowed by a groin injury earlier this season with the Dallas Cowboys and was released last month. He has 73 career receptions for 1,177 yards and eight touchdowns for Dallas and Oakland.