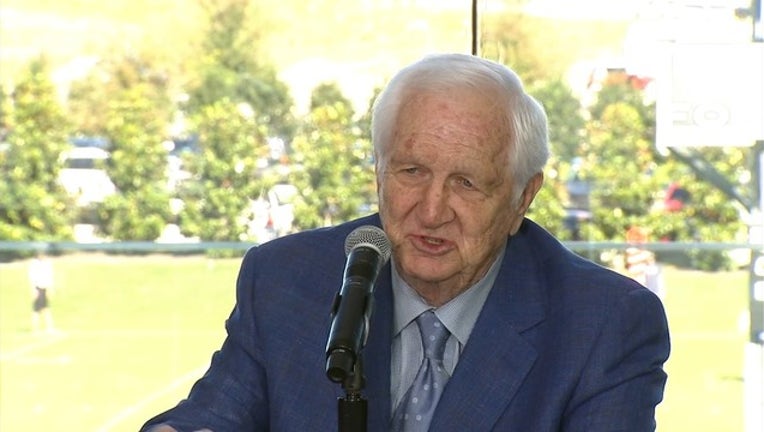 Former Cowboys executive Gil Brandt has been elected into the Pro Football Hall of Fame.

Brandt spent 29 years with the Cowboys, where his keen eye for talent helped turn Dallas into "America's Team."

He chose eight future Hall of Famers, including Troy Aikman, Roger Staubach, Bob Lilly and Bob Hayes. He employed computers for evaluating talent and came up with psychological tests for draft prospects, two tools no NFL team could do without in the modern game.

Brandt also was elected for his role as the NFL's resident draft guru.