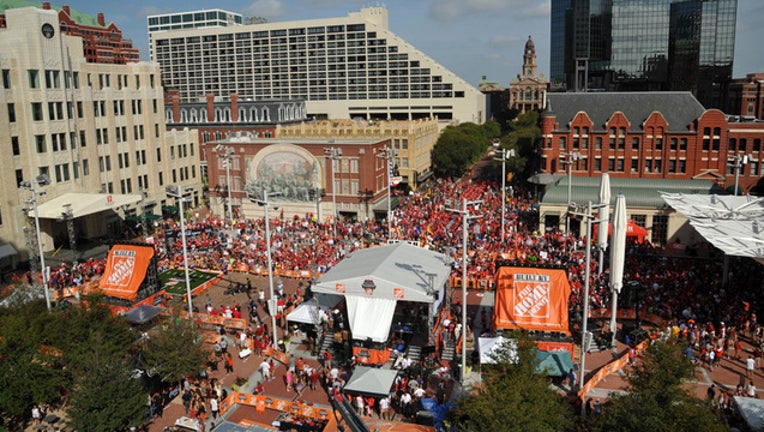 College GameDay will be back in North Texas to kick off football season.

ESPN will broadcast live from Sundance Square on Saturday, August 31, the first week of the regular season ahead of the Oregon vs. Auburn game at AT&T Stadium.

The last time the show was there was in 2015, which included a special performance from country singer Brad Paisley.

Any potential guests have not been announced for this year's visit.