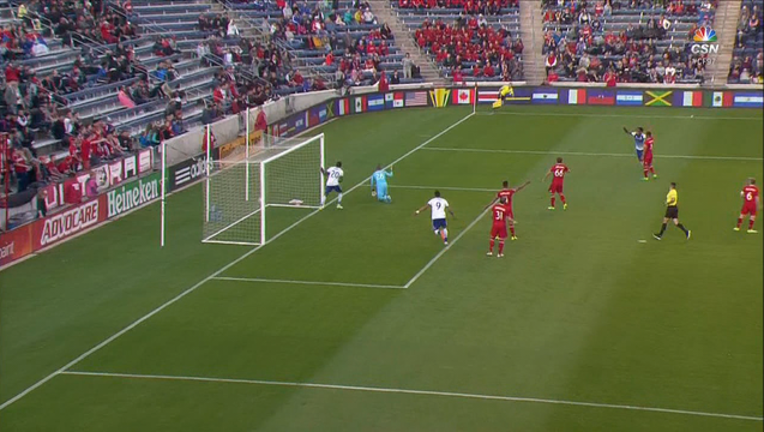 Chicago (7-3-3) extended its winning streak to four games to match the second-longest run in club history. FC Dallas (5-2-4) has lost two straight after a fast start.

Nikolic opened the scoring in the third minute. Bastian Schweinsteiger was left alone on the left side and he sent in a cross that Nikolic redirected home at the near post. After FC Dallas tied it in the sixth minute, Accam scored in the ninth. He controlled a long ball at the corner of the 18-yard box, took four little touches and sent it under a diving Chris Seitz.

Accam is the first player in club history to score in five straight games.

FC Dallas scored on Roland Lamah's poke after two failed clearances in the box by the Fire.