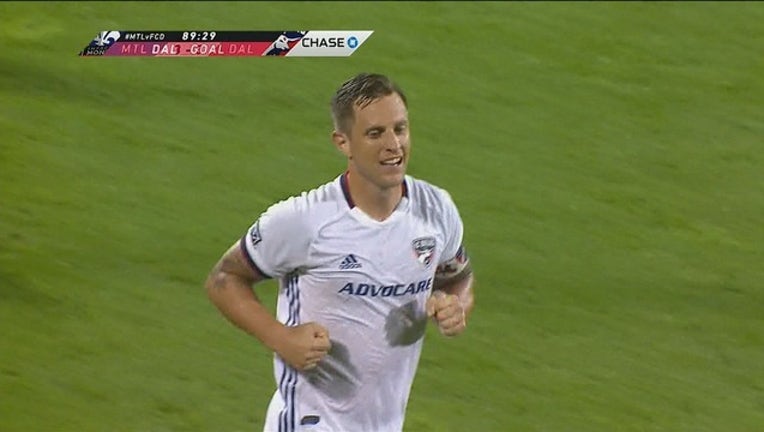 Lassi Lappalainen scored two first-half goals, and Orji Okwonkwo added a third early in the second for the Impact (10-13-4).

Ziegler pulled Dallas to 3-2 in 85th minute on a penalty kicj after Ken Krolicki's hand ball in the box.