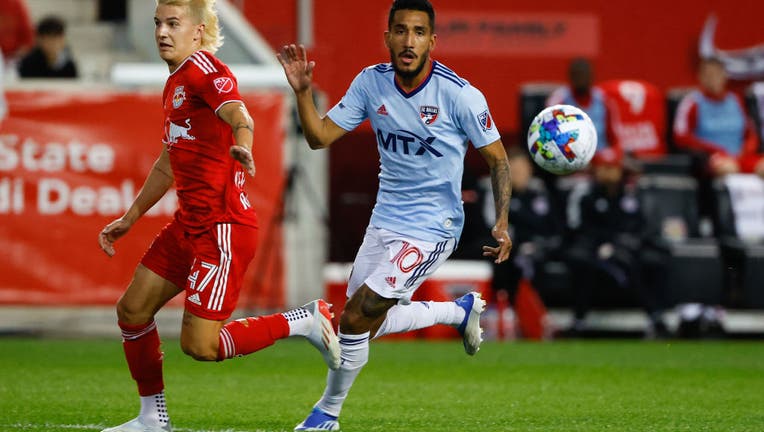 HARRISON, NJ - APRIL 16: FC Dallas forward Jesús Ferreira (10) runs to the ball during the first half of the Major League Soccer game between the New York Red Bulls and the FC Dallas on April 16, 2022 at Red Bull Arena in Harrison, New Jersey. (Photo

The Red Bulls next play on Sunday against Orlando City on the road, and Dallas will host the Houston Dynamo on Saturday.