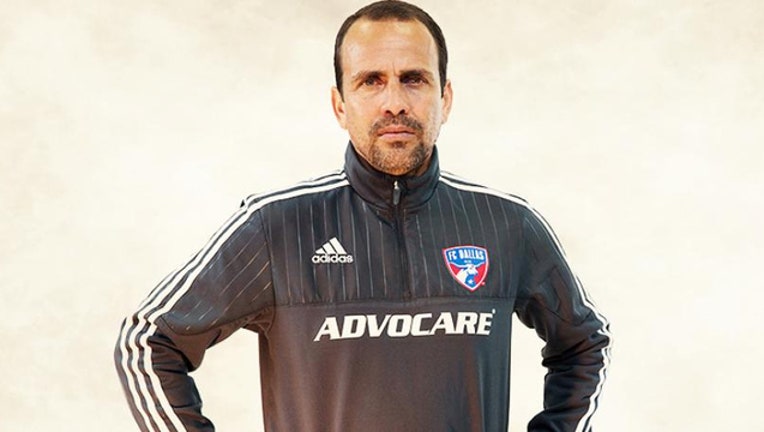 FRISCO, Texas (AP) - FC Dallas has agreed to a long-term contract extension with coach Oscar Pareja after the club won the U.S. Open Cup and had the best record in Major League Soccer last season.

Pareja has a 53-30-22 record three games into his fourth season with FC Dallas. Terms of the deal announced Thursday weren't released.

FC Dallas finished with an MLS-leading 60 points last season before losing its playoff opener to Seattle in the Western Conference semifinals. Pareja's .609 winning percentage is the best for an FC Dallas coach.

FC Dallas is 2-1-0 for seven points this season, two points back of West-leading Portland.