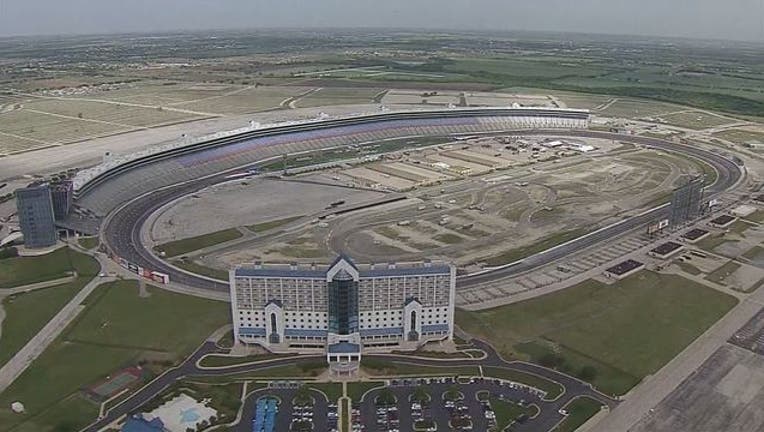 FORT WORTH, Texas (AP) - Chase Elliott has taken the new Chevrolet Camaro for its inaugural NASCAR Cup laps during a tire test at Texas Motor Speedway.

Elliott got in the Camaro ZL1 on Tuesday, the only Chevy among four cars taking part in the first test before the 2018 season opens next month.

While hard to gauge how much different the Camaro will be in races when driving laps by himself, Elliott says the car looks great. He says fans will be able to identify the racing Camaro with the street versions of the car since they look the same.

Ryan Blaney and Aric Almirola, both with new teams and in Fords, also tested.