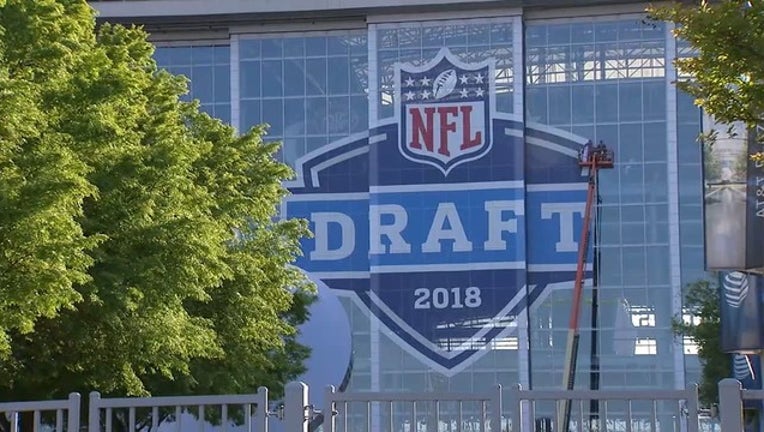 OUTLOOK: If Cowboys don't go WR in first round, they will be counting on free agent Allen Hurns to replace Bryant as No. 1 receiver. Hurns flashed potential in four years at Jacksonville, but never big numbers. With Sean Lee's history of injuries and lingering uncertainty over Jaylon Smith's recovery from bad college knee injury, LB remains priority. Cowboys let steady, versatile Anthony Hitchens go in free agency. Pro Bowl LT Tyron Smith's injury issues exposed lack of depth on OL, so fourth first-rounder in eight years wouldn't be shock. Could be tackle or guard because Cowboys might consider moving La'el Collins back to LG from RT. If Prescott and Elliott find rookie form again, outlook brightens considerably with right help in draft. If not and Cowboys miss playoffs, franchise could end up in transition with firing of coach Jason Garrett and cloudy future for Prescott two years after Dallas turned to him by releasing Tony Romo, who retired.