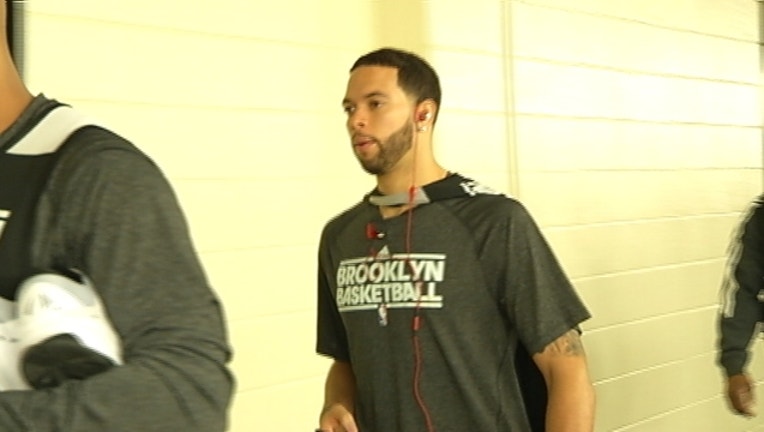 DALLAS (AP) -- Deron Williams has joined his hometown Mavericks after Brooklyn bought out the contract the point guard signed when he spurned Dallas to stay with the Nets three years ago.

Williams, who grew up in the Dallas suburb of The Colony, signed a two-year, $10 million deal Tuesday. He has a player option in the second year.

Dallas had a deal with Williams on Friday and had to wait for him to clear waivers. It was a boost for the Mavericks soon after free agent center DeAndre Jordan reneged on a deal to sign with them.

The Nets bought out the 31-year-old Williams to lower their payroll. They owed him $43 million in the final two years of the contract.