PLANO, Texas - An assistant football coach at Plano East Senior High School will be on the sidelines Friday night with an amazing story to share.

And he can thank a tragedy that happened at the same school 10 years ago for his survival.

Plano East athlete Zachary Schrah died in 2009 of cardiac arrest. His mother has been on a mission since then to install defibrillators in schools and other public places. 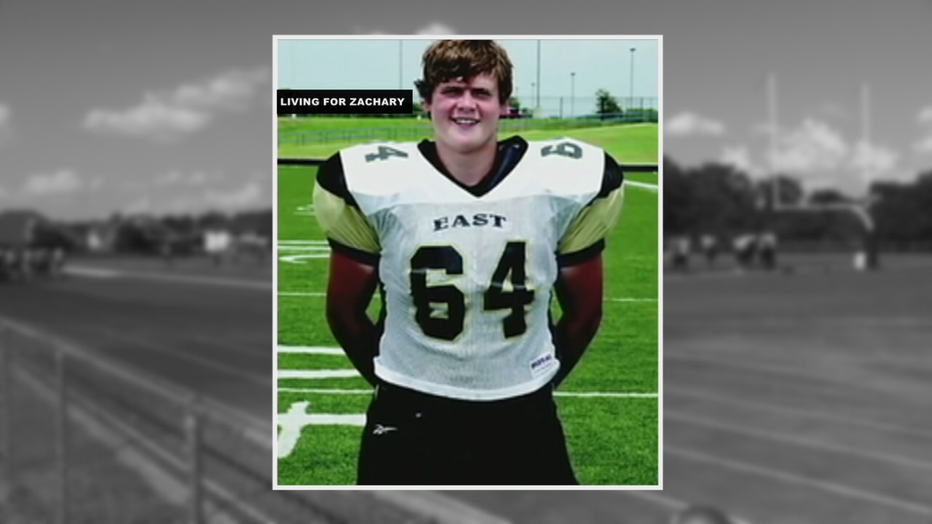 At Plano East, one of those defibrillators likely saved Rapp’s life.

“There’s no question. I mean Living for Zachary... if that doesn’t happen and if the things Karen has done and that organization, we wouldn’t have the AED in the weight room and I’m probably not here,” he said.

After the incident, doctors implanted a device in the coach’s chest to regulate his heart.

Plano East will go for its first win Friday night when the Panthers host Sachse.