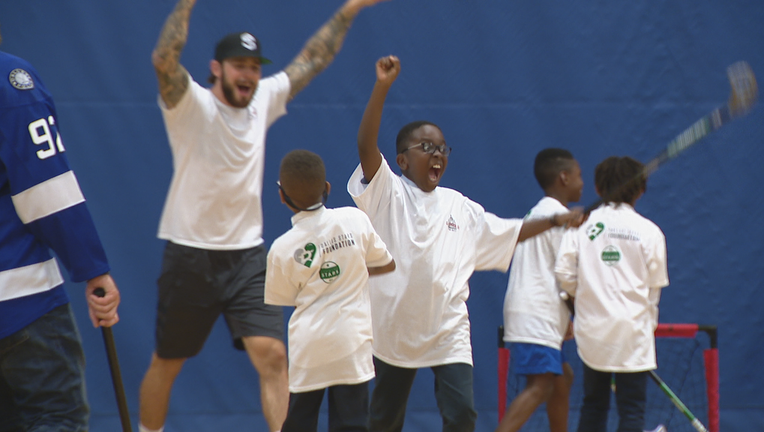 Seguin taught some young hockey fans the basics of the game during a clinic in South Dallas.

Seguin was selling the house that was destroyed. He was not living there. 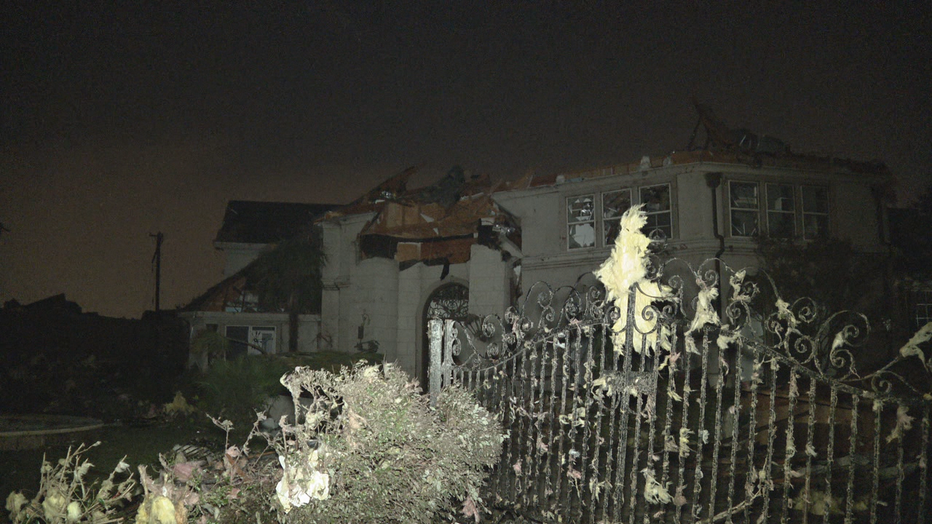 He believes there is a bright side to all the devastation.

“Obviously a lot of people know my home was affected by the tornado. So I said the next day I’m looking forward to see how the community comes together. It’s a real tough community and everyone’s going to help each other,” he said.

Seguin sent out a tweet on Monday thanking people for their support. He also called his neighborhood a sad sight to see.