When the Dallas Wings new season tips off on May 20th there will be a new coach on the bench. Latricia Trammell comes to town with an impressive resume.

DALLAS - When the Dallas Wings new season tips off on May 20th there will be a new coach on the bench.

Latricia Trammell comes to town with an impressive resume, spending the past four seasons with the Los Angeles Sparks.

Trammell says she got the call from the Wings during a practice, and she had a feeling it was good news.

"It is a moment I will never forget," Trammell said. 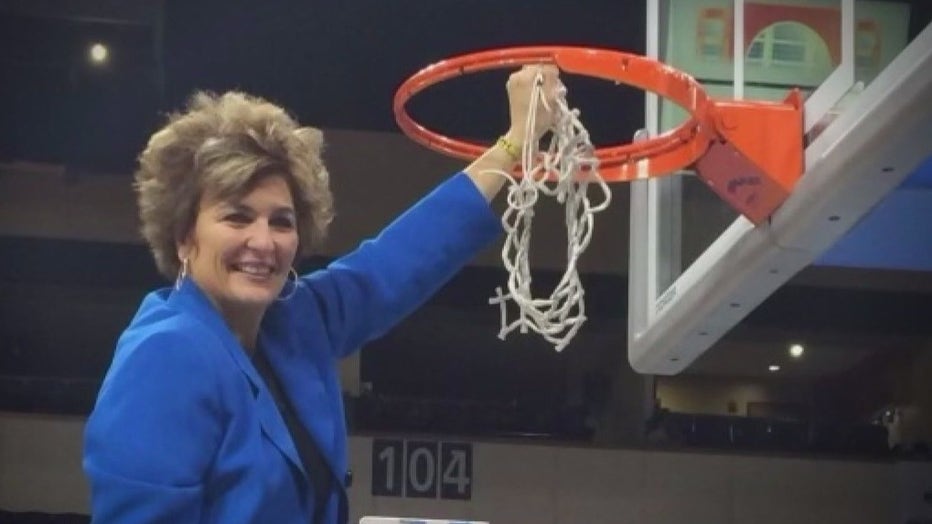 The Oklahoma native would soon become the head coach of the Dallas Wings.

"This is a service minded forward-thinking organization, incredible, passionate people. I think about the unlimited talent, what we are capable of, that fits my style of play. That’s fun to watch," said Trammell.

Trammell has coached for almost 30 years, and she's best described as a winner.

"I've coached at multiple levels. I think I've coached every level except JUCO and Division 3. Most of my head coaching experience has been at the college level," she said. 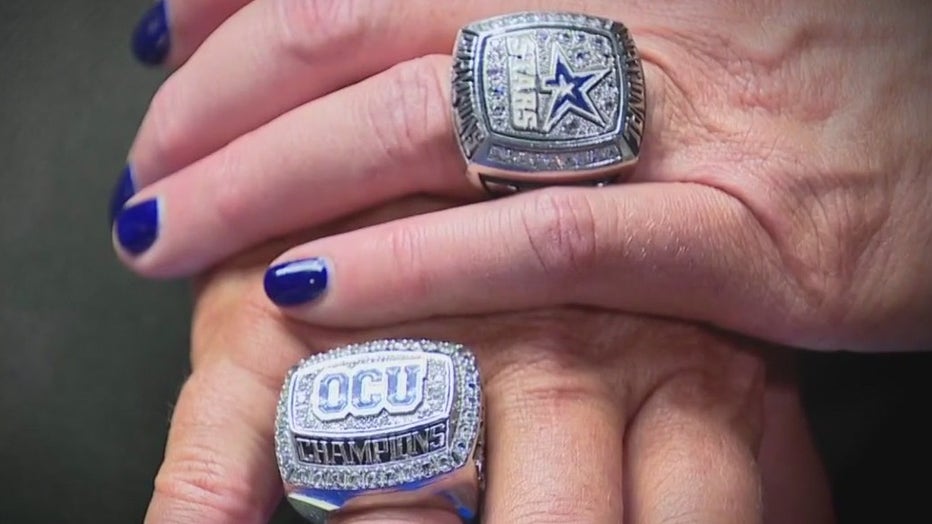 The two big rings on both hands tell the story behind Trammell's success.

The team won back-to-back NAIA National Championships in 2014 and 2015.

Trammell was named Coach of the Year for both seasons.

She says building a bond with her players is key.

"It’s more than basketball, it's life after basketball, and so I try to get to know them as a person and I have found that if I open up myself to them I’ll get the best," said Trammell.

She wasted no time connecting with one of her star players.

She met with Arike Ogunbowale over dinner.

"She looked me in the eye, and this is a franchise player, she said ‘I want to do whatever it takes for my teammates and our team to be successful’ and I believed her," said Trammell.

With the season still several months away Coach Trammell says now is the time to grow, build and stay focused.

When asked to describe her coaching style Trammell says her players need to be ready for her when they step on the practice court.

The Wings open their season May 20 at home against the Atlanta Dream.