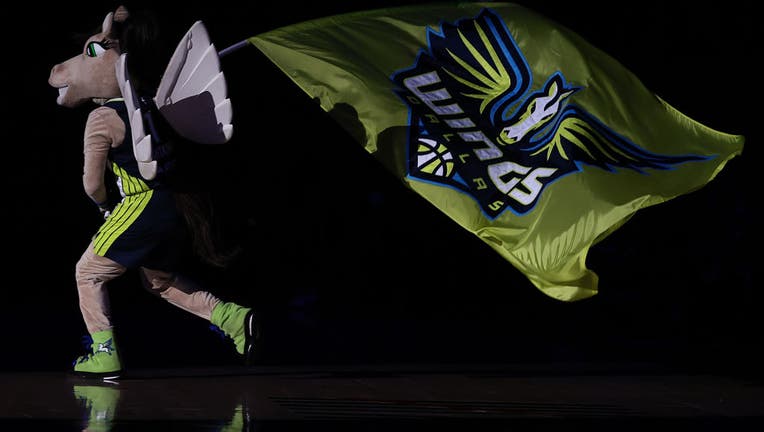 ARLINGTON, Texas (AP) - Marina Mabrey scored 22 points, Arike Ogunbowale added 20 and the Dallas Wings pulled away in the second half to beat the Minnesota Lynx 94-78 on Saturday night.

Thornton finished with 12 points to help Dallas grab its first home win after an 0-2 start. Satou Sabally had 11 points and five rebounds off the bench before fouling out.

Jessica Shepard, Sylvia Fowles and Kayla McBride all had 14 points to pace Minnesota (1-6). Moriah Jefferson and Aerial Powers scored 12 apiece as all five starters reached double figures. The Lynx bench was outscored 27-12 by the Dallas reserves.