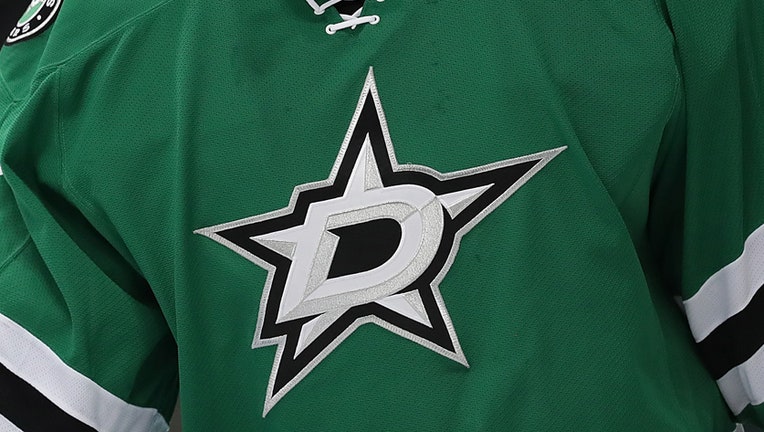 Gagliard personally named the 6-foot and 5-inch-tall defenseman. He’s a native of Switzerland who plays pro hockey in Sweden.

The 18-year-old is not expected to play in an NHL regular season game for a couple of years, though.

The team had the 18th pick in the first round.