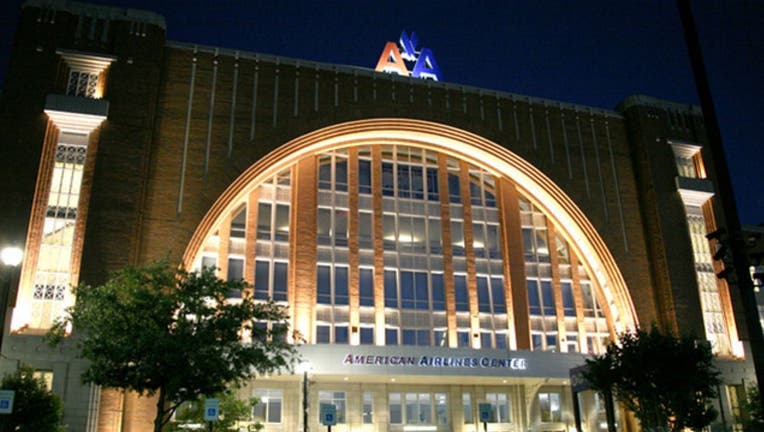 The Dallas Stars have postponed their third straight game at the American Airlines Center as the state continues to deal with power outages due to historic winter weather.

The Stars postponed two games against the Nashville Predators Monday and Tuesday, and their game against the Tampa Bay Lightning on Thursday has been postponed after further consultation with city officials.

The Mavericks also postponed their game Wednesday at the AAC.

The postponement of Monday night's game wasn't announced until less than an hour before puck drop.

The Stars were getting criticized on social media about going forward with Monday's game as tens of thousands of Dallas-area residents went most of the day without power in frigid temperatures.