The Dallas Stars finally play at the American Airlines Center tonight after a grueling four-game road trip to start the season. It'll be a pandemic first for Stars fans. FOX 4's Jeff Kolb has more.

DALLAS - The Dallas Stars will finally play at the American Airlines Center Friday after a grueling four-game road trip to start the season.

The Stars come in with a 2-2 record when they face the Los Angeles Kings.

It will be the first time since before the pandemic that the stadium will be at full capacity for hockey. It was capped at 50% last season. 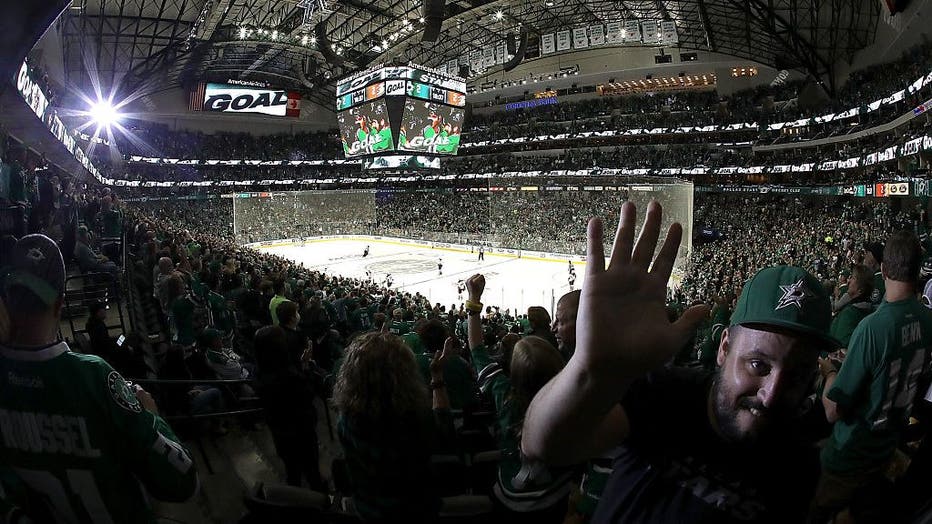 When asked about how it feels to play in front of a crowd again, Stars Center Tyler Seguin said it’s been great.

"Awesome. We got to see two home openers on the road so I can imagine our fans and we’re all super excited," he said.