Dallas Mavericks will retire #24 jersey in honor of Kobe Bryant

Kobe Bryant's fame was made on the basketball court including in games against the Dallas Mavericks.

DALLAS - The news of Kobe Bryant's death in a helicopter crash Sunday morning shocked the sports world, and a number of current and former Dallas sports figures shared their thoughts on his passing.

The owner of the Dallas Mavericks, Mark Cuban, tweeted: "RIP Mamba. May your memory be a blessing."  He also touched on how precious life is.

Luka Doncic tweeted out in disbelief: "NO PLEASE," with prayer hands, and "this can't be true!!" He later tweeted a picture of himself with Kobe's daughter, Gianna, who was also reportedly killed in the crash.

Former Cowboys Emmitt Smith also tweeted about the news: "Just got back into Dallas and heard the news about Kobe. My heart just dropped and I feel empty."

Former Ranger Michael Young tweeted that this cut deep for him, being a born and bred LA kid.

Dallas Mayor Eric Johnson also tweeted about the news: "My heart goes out to his family and to the families of all those who died in this horrific tragedy. A reminder to the rest of us that life is precious."

Tributes are coming in from the sports world. Many are pushing through their pain to remember the legacy Kobe Bryant has left behind. 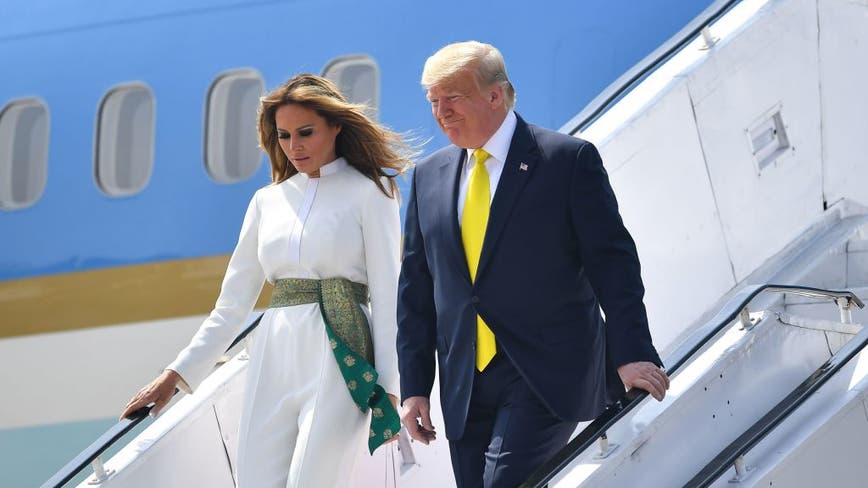