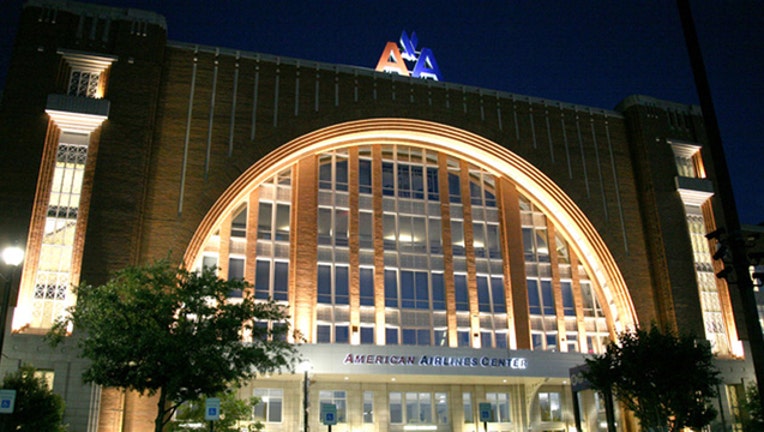 DALLAS - Dallas is out of the running to be one of the two hubs for when the NHL resumes its season amid the COVID-19 pandemic.

Dallas was among the 10 finalists, but the league is now considering three U.S. and three Canadian cities for the Stanley Cup tournament.

Still on the list are Chicago, Las Vegas, and Los Angeles.

The NHL will pick two cities to split the 24-team tournament.

The Dallas Stars are in the tournament, which reportedly will start July 30.