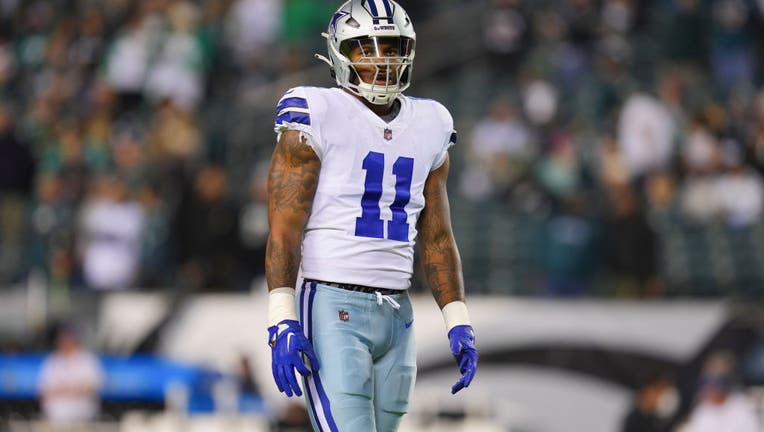 PHILADELPHIA, PENNSYLVANIA - OCTOBER 16: Micah Parsons #11 of the Dallas Cowboys looks on during pregame warmups prior to the game against the Philadelphia Eagles at Lincoln Financial Field on October 16, 2022 in Philadelphia, Pennsylvania. (Photo by

Two of Dallas' most electric players are getting that honor for the first time.

The other five Cowboys selected include a trio of second time pro bowlers: Micah Parsons, Trevon Diggs, and CeeDee Lamb.

Demarcus Lawrence will get his third Pro Bowl selection.

Zack Martin continues to pad his hall of fame resume, with his 8th Pro Bowl selection...