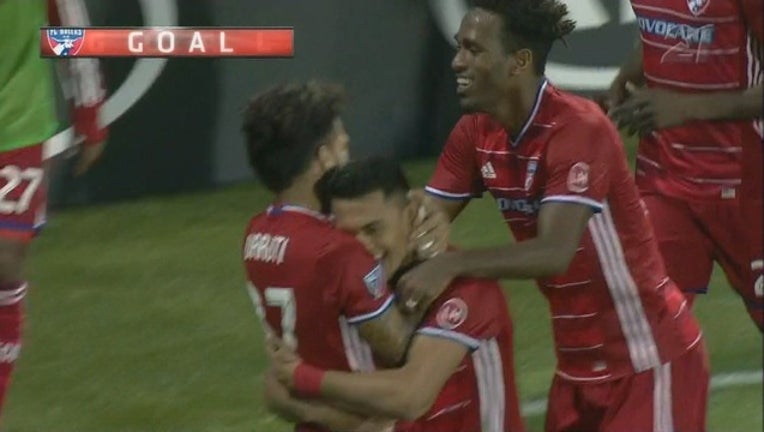 Colman pulled Dallas (9-3-7) even in the 52nd minute. The forward got on the end of a low cross in the box that eluded three Montreal defenders for an easy tap-in past goalkeeper Evan Bush.

In the 62nd, Colman had a highlight-reel goal. The 23-year-old Paraguayan, making just his seventh start of the season, beautifully chested down a long cross from Carlos Gruezo, evaded Bush's charge in the box and easily slotted home his second of the encounter.

Michael Salazar scored in the first half for Montreal (6-7-6).