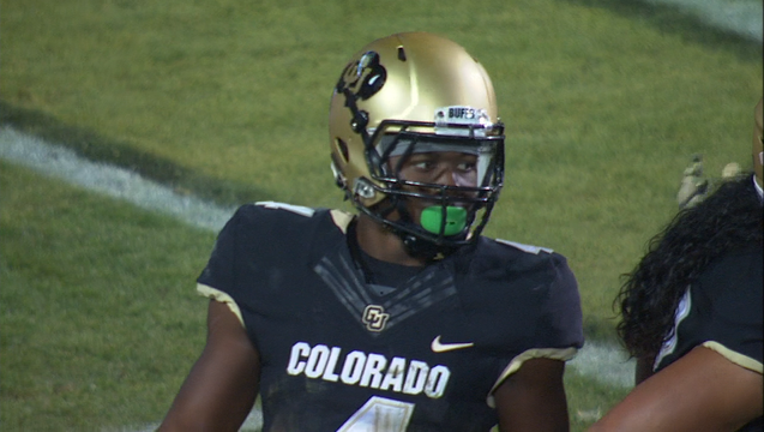 FRISCO, Texas (AP) - The Dallas Cowboys have targeted their pass coverage after trying to boost the pass rush in the NFL draft.

Dallas took Colorado cornerback Chidobe Awuzie with the 60th overall pick in the second round Friday night, not a surprising move after the Cowboys lost two starters in free agency in Brandon Carr and Morris Claiborne.

Awuzie had five interceptions in four seasons with the Buffaloes. His 26 tackles for loss were the most for a defensive back in school history. He played cornerback and both safety spots.

In the first round, the Cowboys tried to bolster a mediocre pass rush by taking Michigan defensive end Taco Charlton with the 28th overall pick Thursday.

The Cowboys had eight interceptions two years ago when they were last in the NFL in takeaways and turnover margin, and just nine last season when their offense carried them to the top seed in the NFC behind rookie sensations Dak Prescott and Ezekiel Elliott.

Cornerbacks accounted for just four interceptions last year, and none of them had more than one.

Even with the loss of Carr and Claiborne, Dallas has two capable starters in Orlando Scandrick and Anthony Brown, another promising young player from last year's draft, one of the best in franchise history.

But the Cowboys are still searching for an impact player five years after signing Carr to a big contract in free agency and moving up eight spots in the draft to take Claiborne sixth overall in 2012.

The Cowboys had the 92nd overall pick in the third round later Friday.